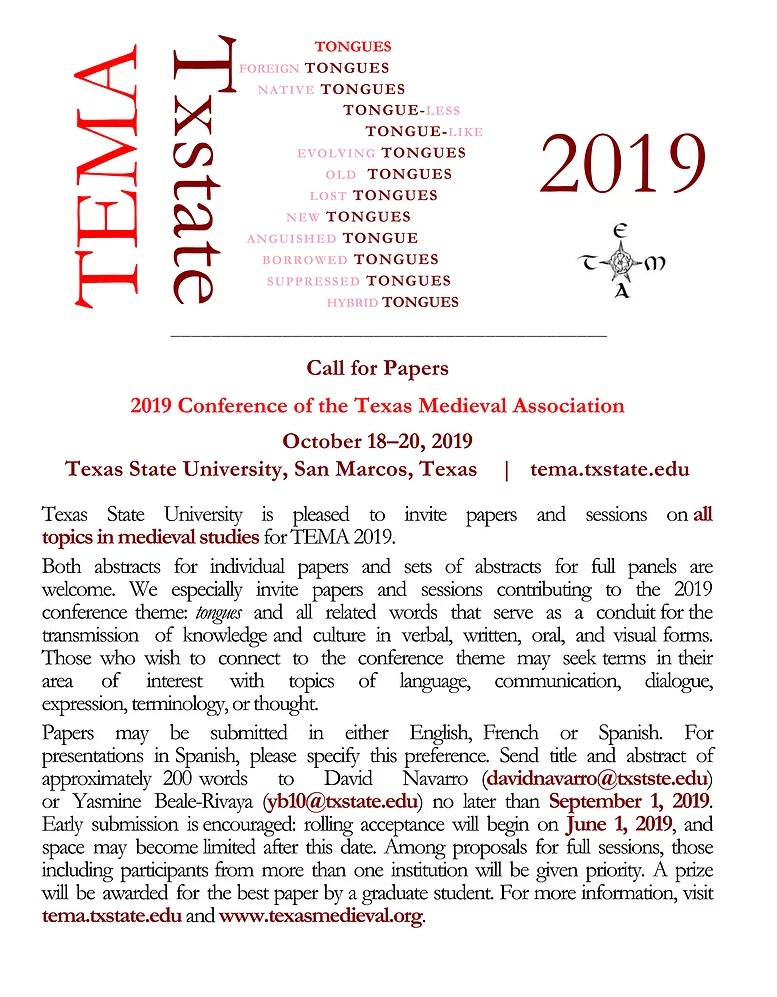 "The Names of the Senkaku Islands in the Medieval and Early Modern Ages"
Ishiwi Nozomu, "Texas Medieval Association Conference 2019", 18th Ocober Friday
[abstract]
The Senkaku Islands comprise three main islands, named Iyokon, Koba, and Aka Shima in Rukyuan Japanese; these mean "fishing island", "fan palm tree", and "red island" respectively. The Kanji characters Chogyo, Koubou, and Sekisho first appeared in the Chinese records through the navigation by Ryukyuan pilots in 1534. These words mean "fishing", "yellow thatch grass", and "red island" respectively. It is worth discussing why the meanings of the two sets of terms are similar to each other. These Kanji characters were romanized as Diaoyu, Huangmao, and Chiyu by China after the 1970s. The Senkaku expert Kuniyoshi Makomo recently found a record of "Iyokon-Koba" dated from 1795, which was annotated as a kun'yomi reading for Kanji "Chogyo". It can be assumed that the Ryukyuan people considered Chogyo to be the interpretation of Ryukyuan ancient names Iyokon and Koba, because Chinese place names could not typically be read as kun'yomi.
Chogyo was also romanized as Tsioghio by Julius Klaproth in 1832, later than romanization into Mandarin Tiaoyu by Antoine Gaubil in 1751. Gaubil was a French Jesuit missionary in Pekin; he could not obtain Japanese pronunciations of the Ryukyu Islands due to the Japanese sea ban.
Other names Tori Shima and Reisu (Reishi) of the Senkaku islands appeared during the red seal ships period (late 16th - early 17th century). Tori Shima also appeared in the Ryukyuan navigation book "Shinan Kougi" (指南廣義) by Tei Junsoku in 1708, but has never appeared in Chinese documents. These pieces of information would help us in exploring Senkaku history.

[Contents]
1, Tracking the Name of Fishing Islet Back to Medieval
2, The Oldest Record in 1534 navigated by Ryukyuans
3, Kuniyoshi's Discovery of Iyokon Kobashima in the 1795 Record
4, Kuniyoshi's Additional Discovery of Iyokon in the 1819 Record
5, Etymology of Iyokon, Koba, and Aka in the Senkaku Islands
6, Tori Shima and Dos Reys Magos in Red Seal Ship Materials
7, Japanese Isolation Policy reflected in Romanization
8, Comprehensive Trend of Naming