American Society of Comparative Law, Works in Progress Conference, Venue: University of Missouri.
https://law.missouri.edu/faculty/symposia/comparative-law/
Registration 50 dollars, deadline 4th October (I hear from the office of the conference), because of lunch.
Ishiwi Nozomu presentation in Panel H, Room 206, 17th October, 14:15 pm – 16:30 pm
[Title]
International Dispute Resolution by China on the Far Westside of the Senkaku Islands 400 Years Ago
[Abstract]   The People’s Republic of China has argued that the Senkaku Islands have been under the jurisdiction of China for several hundred years, to which modern international law cannot be applied retroactively. According to its argument, the history of Senkaku Islands is not associated with modern international law. However, as early as 1604, Hugo Grotius established the international law, which was already relevant to the Senkaku Islands.
During the middle 16th century, the Wakou (Japanese pirates) was most active, their attacks on islands extremely close to the mainland caused problems for China; however, by 1580, China developed a concept of defence that reached the furthermost coastal Islands, including Toyu Island (Tang-in, Ta-gen, today's Dongyin in Matsu), Ukyu (Wuchiu) Island, and the Pescadores Islands, that is similar to today's concept of sovereign waters.
In 1592, the Japanese Imperial Regent Toyotomi Hideyoshi intended to conquer the Spanish Luzon. During the Toyotomi era, ships were sent between Japan and Spanish Luzon to negotiate terms for the mutual trade. Toyotomi's attempt laid the foundation for the Red Seal Ships (shuinsen) trade system.
In the early 17th century, the Netherlands advanced to the East Indies, the waters were caught in a battle for hegemony between Japan, the Netherlands, Spain, and Portugal. China was put on the defensive in the ocean, it just attempted to fight for sovereignty over the coastal islands along Fukken (Hokkien, Fujian) Province.
The Dutch admiral Wybrand van Warwijck occupied the Pescadores Islands in 1604. The court of China discussed whether China should allow the Dutch to occupy Toyu Island as the alternative, just as the Portuguese in Macau. China eventually notified the Netherlands of its claimed domain of the coastal sovereign waters.
Since the authorities of China thought the Dutch and the Spanish were allied, they mistakenly believed that the Dutch had traveled to Japan as the Spanish had. Ukyu Island and Toyu Island had been the outermost areas of Japanese hegemony before this time, located midway between the Pescadores and Japan; hence, the authorities of China thought that Ukyu and Toyu belonged simultaneously to the hegemony of Spain and the Netherlands.
Toyu Island was precisely the westernmost entrance to the Ryukyu Senkaku seaway for trading. The Fukken Authority was cautious of offering Toyu Island to the Dutch. The court of China repeatedly discussed whether the accolading ceremony of the Ryukyu Lord should be held in Fukken rather than in Ryukyu. That is because if the royal envoy sailed to Ryukyu, smuggling may occur that would benefit the coalition of Japan, the Netherlands, and Spain, whereby Toyu Island may be acquired as a fixed trading point; a similar event had occurred in Macau.
It shows that van Warwijck’s advance to the Pescadores Islands triggered the intensive argument about Toyu-Senkaku-Ryukyu seaway. This argument served to clarify that Toyu Island was the forefront zone between Japan and China. In other words, van Warwijck isolated China from the most western entrance of the Senkaku seaway. The Senkaku Islands were located to the far east of Toyu Island, namely, far outside the sovereign waters of China.
At that time, Grotius's famous work "De Indis" (On the [East] Indies) proposed the first international principle of the free sovereign seas. He was concerned with the activities of van Warwijck, because some "domains" in the East Indies were preventing Dutch trade. In 21th century, the Oxford University Library discovered the ‘John Selden Map,’ which precisely portrays the whole East Indies region including Senkaku sea area. This should be one of the sources John Selden had collected in order to use it to refute Grotius.
In 1622, Batavia governor-general issued an instruction to commander of the Formosa expeditionary force, mentioning a place "Tangesan", possibly refers to Tang-in, Toyu, or Ta-gen in the historical materials of the red seal ships. "San" is land or even island. We should proceed from this to continue the investigation. 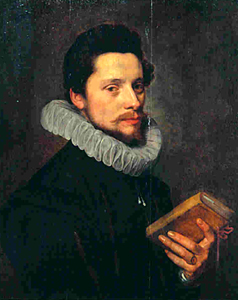 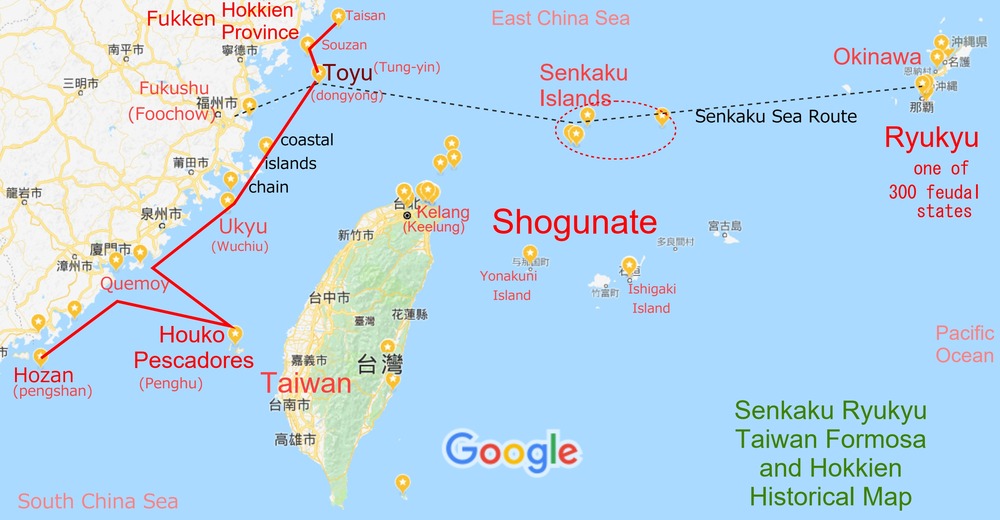 I’m speaking at #ASCL19 Oct. 17-19 at @MizzouLaw and would love to see you there! For more information about this important event for #comparativelaw and #disputeresolution visit:
https://law.missouri.edu/symposia/comparative-law