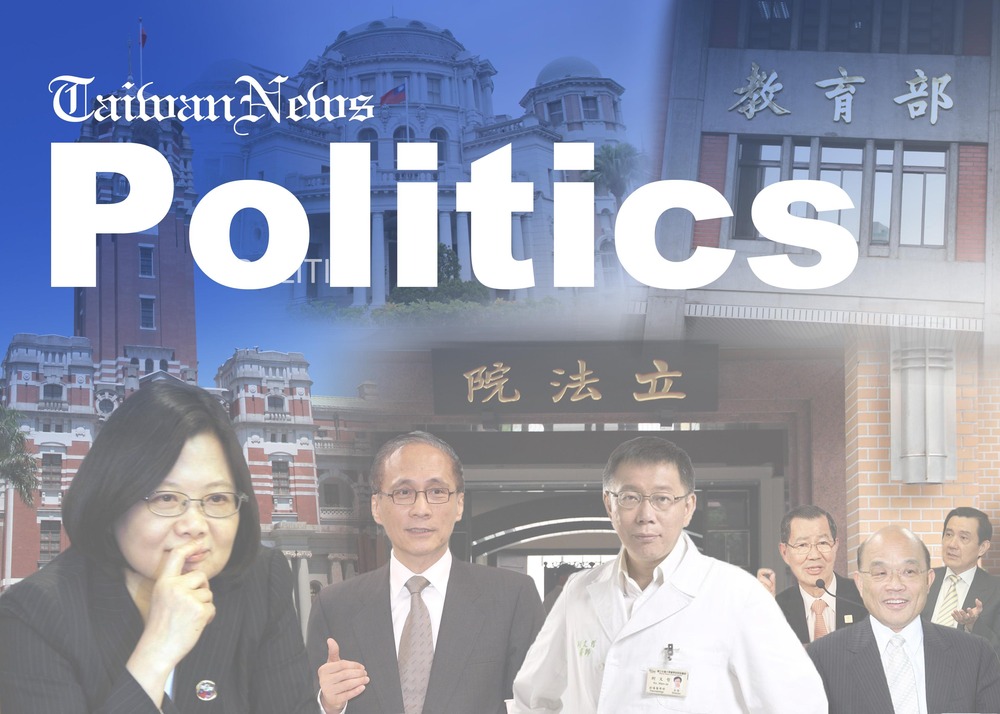 Taipei, Jan. 12 (CNA) Two councilors from Yilan County urged Taiwanese people Tuesday to write protest letters to a Japanese scholar to express anger over what they described as his untrue statement on the ownership of Diaoyutai Islands in the East China Sea.

Tsai Wen-yi and Lin Yueh-hsien launched the "one person, one letter" movement in a press conference at the Yilan County Council Hall, calling for people to take action to defend the Republic of China's sovereignty over the uninhabited islands, which lie around 100 nautical miles northeast of Taiwan.

Displaying a copy of a land ownership certificate updated by the Yilan Land Office in September 2004, Tsai said the document proves that the Diaoyutais are registered as part of Toucheng Township in the eastern Taiwan county. However, Nozomu Ishiwi, an associate professor at Nagasaki Junshin Catholic University, said in Japanese media a few days ago that the islands belong to Japan.

"This untrue statement has made Toucheng residents of Yilan feel resentment," Tsai said. He said people should each write a letter to Ishiwi, spelling out their protest and determination to defend ROC sovereignty.

Lin said the county council has passed a proposal asking the county government to invite President Ma Ying-jeou and his successor, who will be elected in the Jan. 16 presidential election, for a sail to the Dioayutais along with Yilan Magistrate Lin Tsung-hsien after the election.

They will set foot on the islands to hang up a house number plate and hoist a national flag as a gesture of declaring that the Diaoyutais are an inherent part of ROC territory.

The Diaoyutais have been under Japan's administrative control since 1972 but are also claimed by Taiwan and China. (By Worthy Sheng and Elizabeth Hsu)