The government has announced the discovery of a document indicating that royal family members of the Ryukyu Kingdom, which ruled an area in modern-day southwestern Japan, landed on the Senkaku Islands in 1819, the oldest recorded visit to the Japanese-administered islands.

The documented visit precedes that of a Briton in 1845, previously considered the first person to set foot on the Senkakus.

The discovery serves as a counterargument to China’s claim that Japan was not linked to the Senkaku Islands, according to an official at the Cabinet Secretariat’s Office of Policy Planning and Coordination on Territory and Sovereignty.

China claims the uninhabited islands in the East China Sea as its own, calling them Diaoyu.

The document was discovered in a book about the Ryukyu Kingdom in the custody of the Okinawa Prefectural Library, during a government-commissioned project to research related documents, the government said Friday. The kingdom existed for about 450 years until the establishment of Okinawa Prefecture in 1879.

According to the document, a ship carrying royals from the Ryukyu Kingdom heading for Satsuma Domain, in current Kagoshima Prefecture, was caught in a storm after leaving Naha, Okinawa, in 1819. The ship was washed ashore on an island known locally as Yokonkobajima.

The royal party spent three days on the island searching for drinking water, the document said.

The island is believed to be part of the Senkaku Islands, judging from the positional relationship depicted in the document, researchers said.

“(It shows that) the people of Satsuma and the Ryukyu Kingdom were aware of the Senkaku Islands long ago,” the official said.

The Meiji Era government launched an on-site survey of the Senkaku Islands in 1885. After confirming the islands as “terra nullius,” or nobody’s land, the government formally incorporated them into Japan in 1895.

However, the Chinese government claims that the Senkaku Islands have been an inherent part of China since ancient times and have been used by fishermen.
https://www.japantimes.co.jp/news/2017/05/15/national/history/government-says-document-indicates-earliest-landing-senkaku-islands-ryukyu-royalty-1819/ 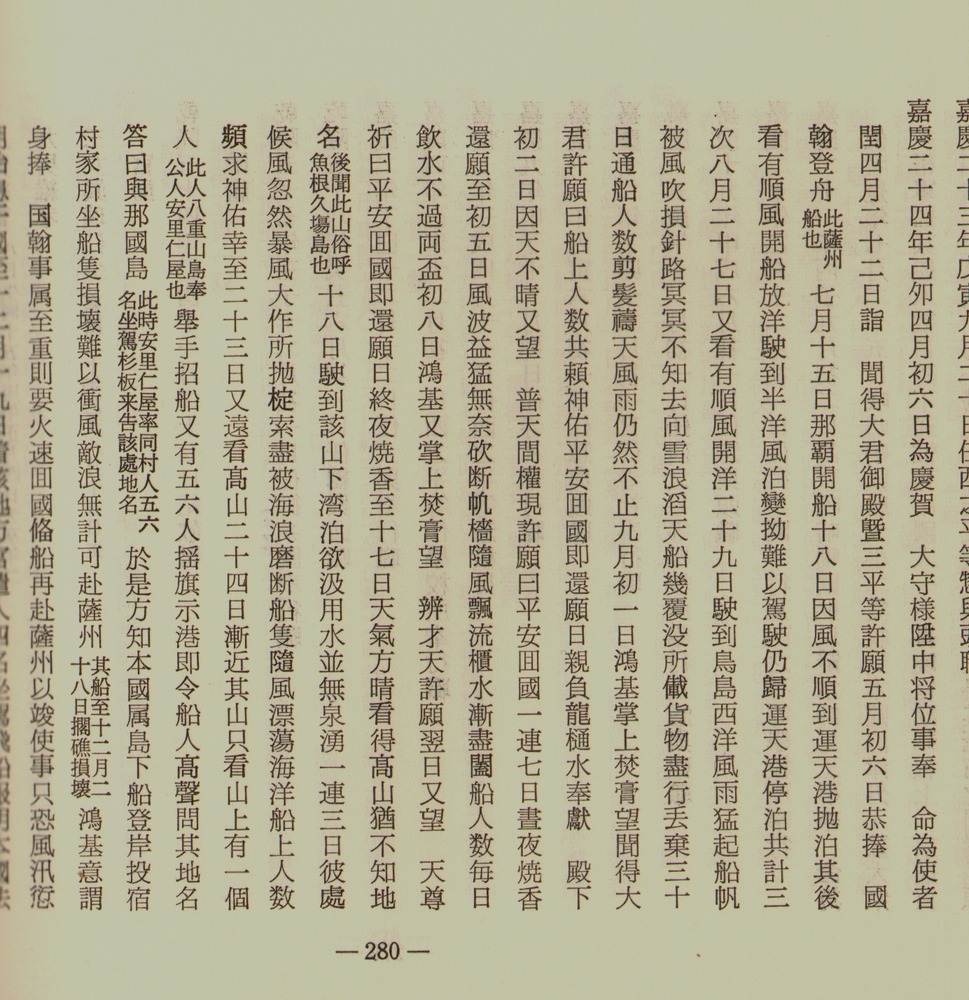